By Jason ThinerJanuary 22, 2020Uncategorized
No Comments 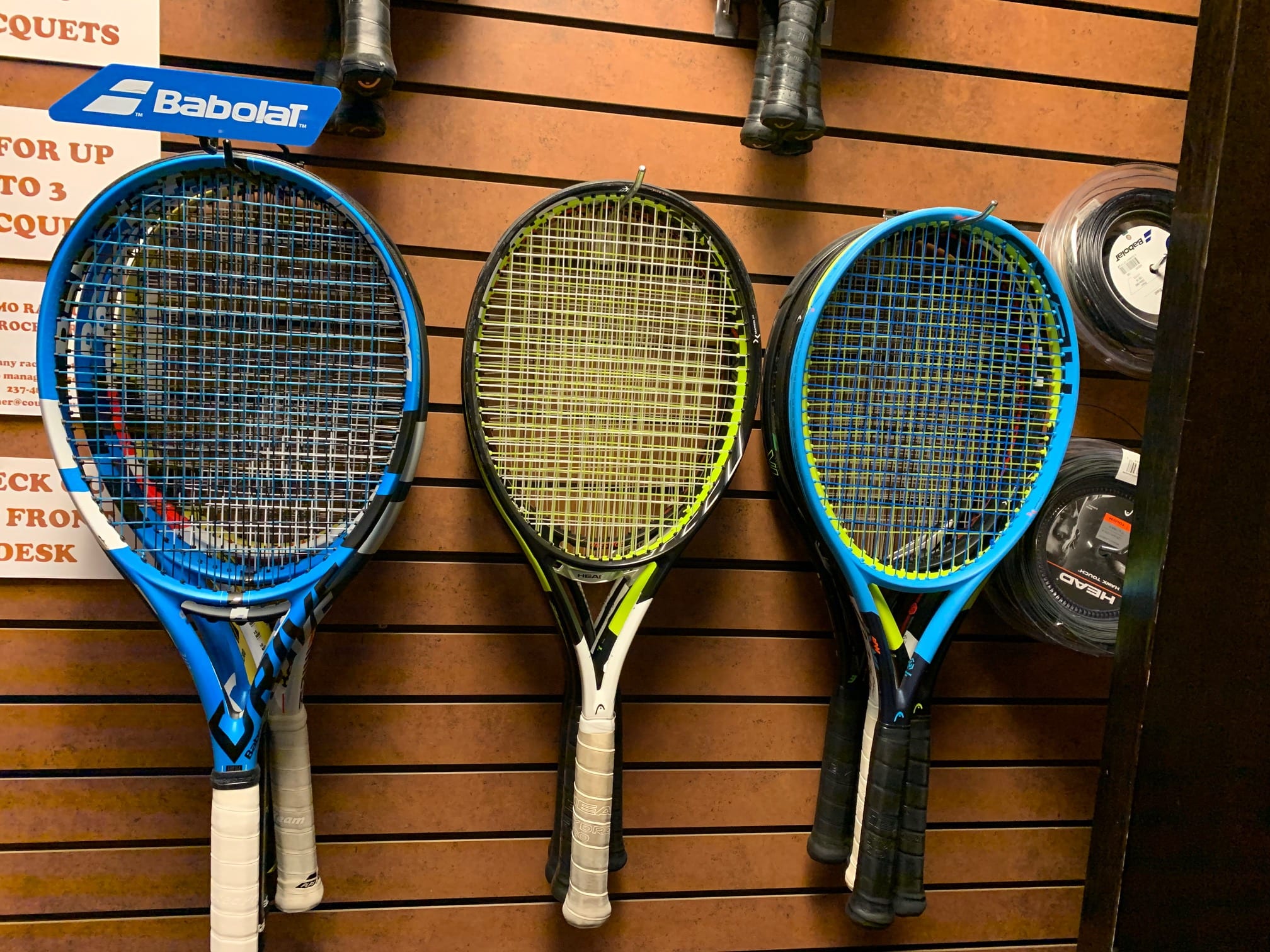 There are two USTA tournaments for juniors coming up in February and March. The first is our Level 5 that is played February 14 – 16. Our Level 6 Tournament will be played March 6 – 8. For those who don’t know a lot about the Level designation for these tournaments, I’ll explain the difference. The lower the Level “number”, the more points are at stake and rankings are affected more. For example, the Level 5 tournament tends to draw higher quality players from greater distances as their ranking can really improve by winning a Level 5 tournament. The Level 6 Tournament tends not to draw as many players from places like the Cities because not as many points are available to be won. These tournaments are open to all juniors as there are no point restrictions for entry into either of these tournaments. We usually get a good number of players from Fargo and the surrounding area playing in both of these tournaments.

In both tournaments we are offering singles AND doubles in 12 & under, 14 & under, 16 & under, and 18 & under divisions for both boys and girls. We are also offering a 10 & under(orange ball tournament) on the Saturday of each tournament.

The link to register for the Level 5 is: https://tennislink.usta.com/Tournaments/TournamentHome/Tournament.aspx?T=245238

The link to register for the Level 6 is: https://tennislink.usta.com/Tournaments/TournamentHome/Tournament.aspx?T=245239

Hope to see you on the court!!